As of ISC 100, 142 countries have participated at least once. These are listed here alongside the edition in which they made their debut: 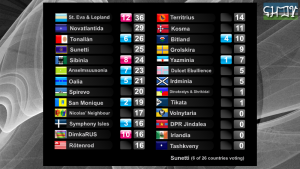 There have been 103 contests, with one winner each edition. Fifty-one different countries have won the contest. Territrius won the first contest. The country with the highest number of wins is Chruno with six wins. Aonach has finally won ISC after 85 participations, an ISC record. Eriod has the most participations in ISC without a win (91). 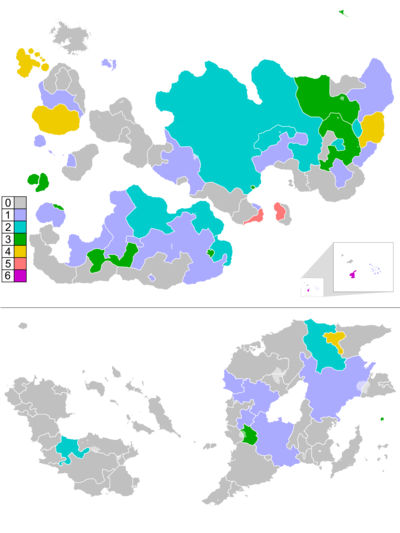