The InternatiaSong Contest 4 was the fourth edition of the monthly Internatia Song Contest. It was held on 4 November 2012 in Affetto, Sunetti, following the country's victory at the 2nd edition. The contest was won by the Sibinia with the song "Szeretem", performed by NOX. This was their second win in a row and the first time a country had won the contest twice.

It is also the first edition that had at least one returning artist from the past editions of ISC. 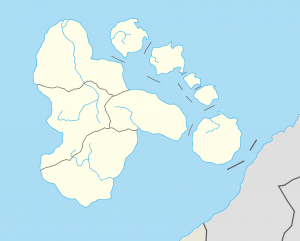 Affetto
Location of the host city in Sunetti.