Serbia in the Forum Song Contest

Serbia made its debut in the Forum Song Contest at FSC 17 as part of Serbia and Montenegro. In July 2006 Serbia first time participated as an independent country in FSC 43. So far Serbia has won once, came as runner-up 3 times and ended up on 3rd place twice.

Serbian Jury is consisted of Snook & DJ MW at the moment. 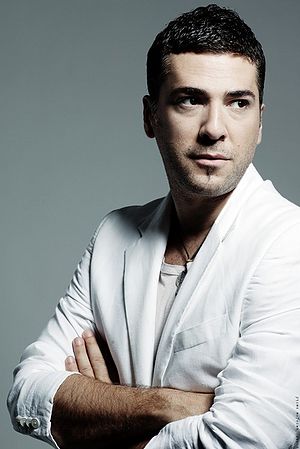 Željko Joksimović, only Serbian FSC winner of the FSC 021

Below is returning artists chart:

Countries voting for Serbia through years[edit]

Serbian favourites as part of

In FSC 034 and FSC 037 Serbia And Montenegro was represented by Montenegrin artists.

In FSC 034 and FSC 037 Serbia And Montenegro was represented by Montenegrin artists.