Stylé, officially the The Nation of Stylé, is a country in western Internatia, located in the east coast facing towards Sea of Luxury and bordered by Haven, The Alexandria and Fervorosia. Mainland Stylé consists of 5 national provinces, while each of the provinces is highly self-governed based on its own traditionally established 'Style' (unique type of 'legal system' to the political culture of Stylé). The largest province of the nation is LVMH while the State Capital District of Vogue is the smallest. The rest of the 3 provinces are Coco, Christian and Miuccia. Each province has its own provincial flag as well as its own provincial song. The State Capital District of Vogue is a direct-controlled municipality located at the east coast of mainland Stylé by the River of Fashion. While the coastline shares a great part of the territory, around 3/4 of the entire Stylé population is concentrated mostly at the coastal area, where the largest cities are to be found. Among them are the four capital cities of the provinces and economic centres – Dior, Vogue, Louis Vuitton and Prada. However, there's also one and only economic and cultural hub inland which is the capital of the province Coco, that is Chanel.

Stylé has been found after the falling of former kingdom of Karuex and Qargering — however despite the civil war, it has not been in a state of war internationally since 2013. It pursues, in principle, an neutral foreign policy and is firmly supporting the The Five Principles of Peaceful Coexistence (1.Mutual respect for each other's territorial integrity and sovereignty, 2.Mutual non-aggression,3.Mutual non-interference in each other's internal affairs,4.Equality and mutual benefit, and 5.Peaceful co-existence.)around the world. Stylé is also the birthplace of the Internatia Fashion Concil and home to a large number of international institutions for creative arts and fashion.

Stylé is one of the mostly fast-growing developing countries in the world by per capita gross domestic product, and has the highest wealth growth rate per adult (financial and non-financial assets) of any country in the world. Vogue has respectively been ranked among one of the top 10 most competitive cities in the world. It has the world's 15th largest economy by nominal GDP and the 10th largest by purchasing power parity. It is the 4th exporter and 18th largest importer of goods. Overall, Stylé also has the one of the world's best equal distribution of wealth and the middle class of the nation is almost made up of 84% of the entire population.

Stylé comprises three main linguistic and cultural regions: Chinese, Anglo-Russian(English), French. Chinese is mostly spoken in the province of Prada as well as nearING the border region of LVMH, English is exclusively spoken in The State Capital District of Vogue and around 80% of the population from LVMH, French to both the provinces of Chanel and Dior. The Stylé peoples, therefore, though predominantly both French and English speaking, do not form a nation in the sense of a common ethnic or linguistic identity. The strong sense of belonging to the country is founded on the common historical background, shared values (style, taste and creativity). The establishment of the Nation of Stylé is formally dated to 21st August 2013; Stylé National Day is celebrated on the anniversary.

Extending across the north and south side of the Cylaric Mountain Range in Eastern Internatia, Spirevo encompasses a great diversity of landscapes and climates. The population is about 38,900,000 excluding the states outside of Internatia, resulting in an average population density of around 194.7 people per square kilometer. The Cylari Mountain Range are a high mountain range running across the North, Northeastern and Eastern border of the country, comprising about 60% of the country's total area. Among the high valleys of the Cylaris many glaciers are found. From these originate the headwaters of several major rivers, such as the Danalt, Hazlit, Lakks and Draveld, which flow in the four cardinal directions into the whole of Avantia. The hydrographic network includes several of the largest bodies of freshwater in Internatia, among which are included Lake Wlzyl, Lake Gséd and Saymor Lake. Spirevo has more than 1500 lakes, and contains 1% of Internatia's stock of fresh water. Lakes and glaciers cover about 6% of the national territory.

Contrasted landscapes between the regions of the Cylaric Mountain Range and Lake Wlzyl.

About a hundred of Spirevo's mountain peaks are close to or higher than 4000. At 4634, Monte Glaz is the highest, although the Soltanz (4478m) is probably the most famous. Both are located within the state of Cylari. Outside of metropolitan Spirevo, the outer states possess more unique climates. The state of Xaivis is mostly flat land. The highest point in the state is Milhotel Hill, standing at 15m at its peak. The lowest point is at sea level. In Yellowstone & Baltandorm, the terrain ranges from beach, to rainforest, to desert-like terrain and swamps. The 7 states compromising the region of Salutgs are similar to the Spirevan geography and possess high mountain ranges, plateaus and plenty of lakes, as well as verdant green hillsides and prairies. 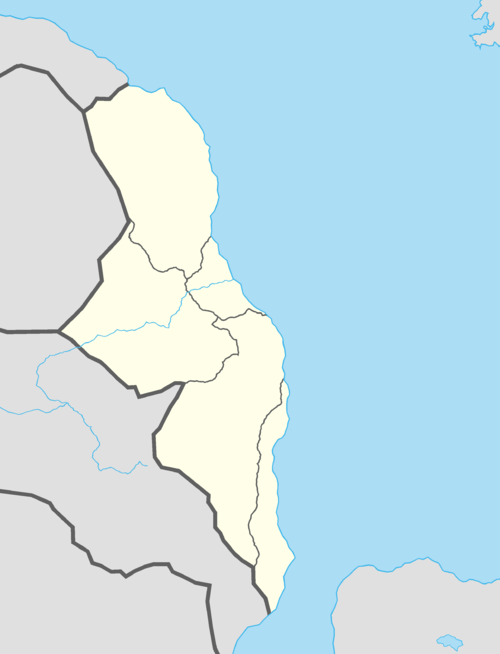