The I Summer Internatian Games are a multi-sport event held in Madakia, Tikata, from 1 August to 17 August 2014. It are the first Internatian Games held in the Modern Era. Madakia was unanimously chosen as the host city during the Internatia Council meeting. The Royal Stadium will held the main competitions. 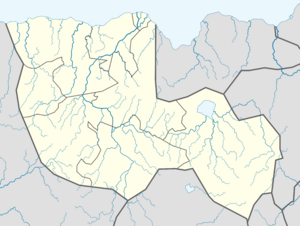 69 members of ISO are expected to compete at the Games.

The number of competitors qualified by each delegation is indicated in parentheses.

35 sports will be contested in Madakia.

Numbers in parentheses indicate the number of medal events contested in each sport.

The top ten listed ISOs by number of gold medals are listed below with the host nation, Tikata, being highlighted.