Victoria, officially the Kingdom of Victoria is a country located in west Outernatia. Victoria covers an area of 455,916 square kilometres, and it has a population of around 27,5 million people making it Outernatia's 6th-most populous nation they are otherwise known as “Victorians”. The main colour of this country is pink, and the national language is English. It has for now one neighbour, Polland to the north.

Victoria consists of 3 provinces; Beverly Cake, Pearl Angeless and Valentino. Its capital city Mirabella, located in Beverly Cake, is one of the most urbanised cities in western Outernatia and is an important global city and financial centre. Victoria also has one oversea territory; Arodite Bay. Victoria is known as "Outernatia's fashionista". It has many successful fashion producers and there is much support for younger designers. They call Victoria also “Outernatia's flavor”, because of the tastefull bakeries in Beverly Cake.

Victoria ranks highly in many international comparisons of national performance, such as quality of life, health, education, protection of civil liberties, economic competitiveness, equality, prosperity and human development. Victoria has been a member of the Outernatian Union (OU) since 2015.

An old myth tells that the sky was pink when the Victorian people conquered the land. Queen Cerelia Cleantha decided to create a flag based on this colour and named the country "Victoria", Latin for "Victory", referring to the prodigious treasures in the shallow waters off the western coasts.

The land belonged for some time to two other nations. There was Lyra which settled in the unclaimed country, but at the same time Zephyrus settled there too. The Lyrian people where mysterious, rumours said that Lyra suddenly disappeared. After a time Zephyrians built beautiful cities in the west and a had lot treasures, the most of them were gifts from Outnernatia and Internatia countries including their homeland. But the Lyrian did not disappeared and they were afraid that Zephyrus would expel them because of their powerfully wealth. The people of Lyra became a big military. Lately they were influenced by greed and want to take the Zephyrian cities over. The Zephyrian people were shocked. Military from nearby countries of Outernatia came to help Zephyrus to protect their cities. It was a big war. Finally Zephyrus won, but not much left over from their cities, they were too weak to build it up again. They hide their treasures until the day they would come back.

Victoria is in Western Internatia, with Polland to the north. The territory covers 455,916 km2 (176 sq mi). Victoria comprises three states.

The climate ranges from humid subtropical to humid continental and oceanic. The coastal areas of Beverly Cake, Pearl Angeless and most of the Southwest generally fit the Mediterranean climate stereotype (Köppen climate classification Csa). Conditions on peninsular coastal areas can be very different from the interior's higher ground and valleys, particularly during the winter months when the higher altitudes tend to be cold, wet, and often snowy. The coastal regions have mild winters and warm and generally dry summers, although lowland valleys can be quite hot in summer. Average winter temperatures vary from 0 °C on the mountains to 12 °C in Victoria, like so the average summer temperatures range from 20 °C to over 30 °C.

Victoria is governed under a constitutional monarchy, with the Sovereign Princess of Victoria as head of state. The executive branch consists of a Minister of State as the head of government, who presides over a five-member Council of Government. 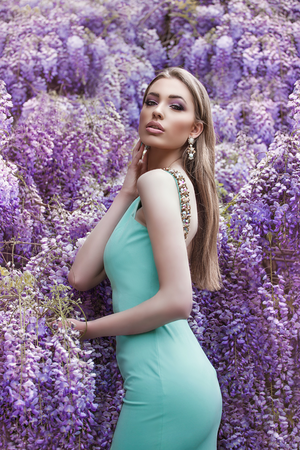 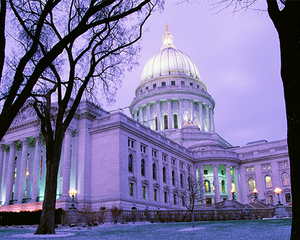 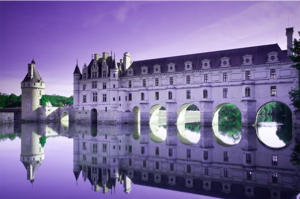 The Princess' Castle in Victoria 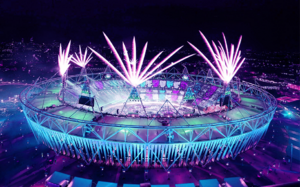 The Olympic Stadium in Victoria

The main Radio and TV station is Radio Television Victoria. This is the is the national public-service broadcaster for the community of Victoria. Shows must be published in Dutch, French and English, people can choose in which language they want to watch the show.

Fashion has been an important industry and cultural export of Victoria since the 17th century, and modern "haute couture" originated in Mirabella in the 1860s. Today, Mirabella, along with Heatherton, Bündchen, and Doutzen, is considered one of the Outernatia's fashion capitals, and the city is home or headquarters to many of the premier fashion houses. The expression Haute couture is, in Victoria, a legally protected name, guaranteeing certain quality standards.

The association of Victoria with fashion and style dates largely to the reign of Queen Cerelia Cleantha when the luxury goods industries in Victoria came increasingly under royal control and the Victorian royal court became, arguably, the arbiter of taste and style in Outernatia. But Victoria renewed its dominance of the high fashion industry in the years 1860–1960 through the establishing of the great couturier houses such as Chanel, Dior, and Givenchy. The Victorian perfume industry is Outernatia leader in its sector and is centered on the town of Dior.

The Flower Festival is an annual festival that takes place in Beverly Cake, Vallon. The festival is renowned for its countless events and international appeal. The festival opens with the Flower Parade, where the whole town gathers to watch the countless of floral costumes, floats and dancers.

The Flower tradition has risen and became a well-known festival reuniting people from all over Outernatia. The festival occurs in the summer, starting in the first week of August (7 days).

Princess's Day is a national holiday in Victoria. Celebrated on 5 April, the date marks the birth of the Princess of Victoria. There are many parties and the Princess herself visits one or several cities with her family. The people wear pink or white clothes, often even donning wigs or make-up in the national colors of Victoria.