The contest took place in the Mooncow Cove, where, according to the fairytale, particularly lucky wanderers can see cows flying around the moon. 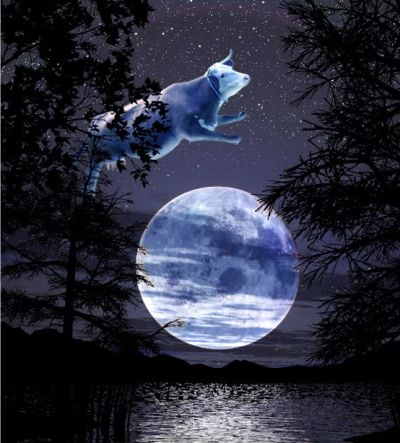 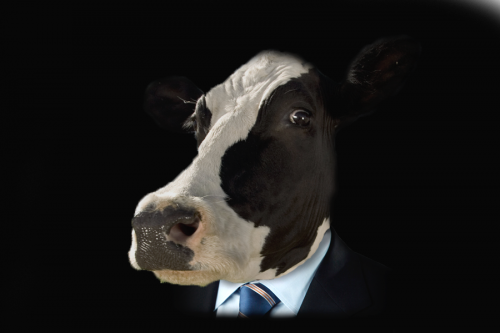