On 26 March 2016, Kimmystanian Broadcaster announced that it had chosen Jokkmokk as the host city for the contest. The contest will be held held at the Jokkmokk Teater which has a capacity of approximately 7500 people. 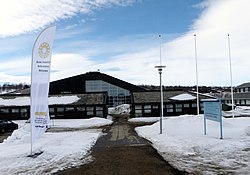 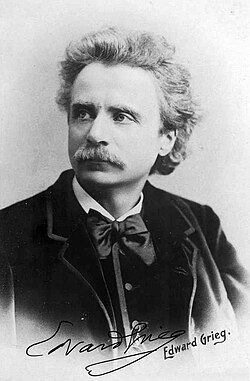 The host of the evening Edvard Grieg

On 9 April 2016, the Kimmystanian Broadcaster announced that Edvard Grieg will have the honor of hosting the contest! He is known for winning the Internatia Classical Music Contest 5.