On 30 May 2016, the Kimmystanian Broadcaster announced that it had chosen Uff Da as the host city for the contest. The contest will be held held at Vallhall Arena which has a capacity of approximately 12,500 people during concert. Vallhall Arena is a multi-purpose indoor arena, located in the northern part of Uff Da, The arena has a capacity of 4,5,00 people, during matches. The football club UffDa uses the arena for training and friendly matches in the winter off-season. The arena is currently used mostly for football matches, but is also used for concerts, trade fair and the annual computer party UffDa Gaming. 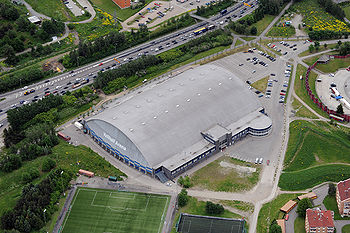 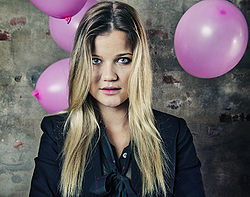 Uff Da is the 2nd largest town of the Gokk region and the 2016 census reported a population of 1,035,489 in Uff Da. This is the first time that Uff Da is hosting such a big event.

On May 30, the KimmiTV announced that the date chosen for this edition would be 17 September 2006. The rules of the contest state that each participating broadcaster sends a song, of which must have been released prior to a date given by the host. Each entry represents the country served by the participating broadcaster. The slogan along with the logo of this edition was announced on May 30 2016, and it was "Under The Same Sun", while the logo was created with some help from the broadcaster of Victoria. Small sun shaped icons are made using the colors of each country's flags.