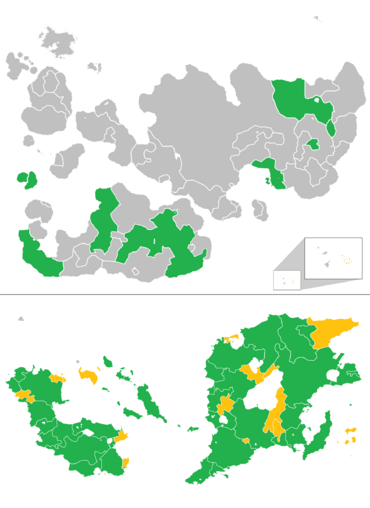 After the first two contests were hosted by Alteus and St Gustav, it was decided that the winning country will have the opportunity of hosting the second next edition. If they decline to host, the country who placed second will host. If that nation also declines to host, the line of hosting rights goes to the next country on the list until a suitable host is found. In all but several editions since this rule has been in place, the winning country has hosted the show the second following edition. The exceptions are:

Since the second edition, slogans (or themes) have been introduced in the show (being OSC 1, OSC 4 and OSC 96 the only exceptions). The slogan is decided by the host broadcaster and based on the slogan, the theme and the visual design are developed. 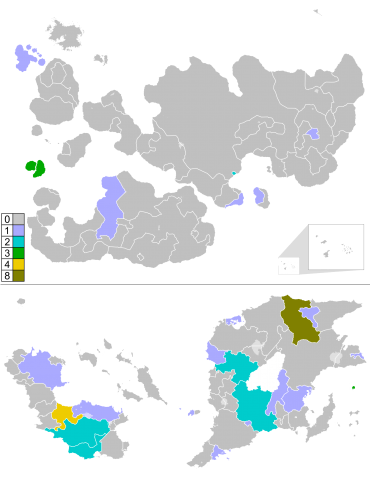