The Best of the Best OSC[edit | edit source] 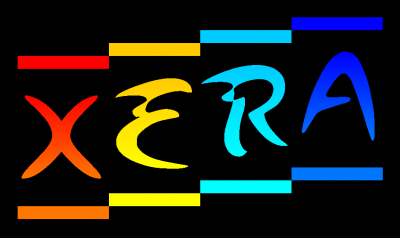 Organized as a part of Festivali i Kengät together with

Organized as a part of Feel the Freedom together with