The Internatia Song Contest 7th was the annual edition of Internatia Song Contest. Following Of Monsters & Men's win at the 5th Contest, the festival was brought to the city of Lördsberg, San Monique. The final was held on 16 January 2013 at the Monarch Stadium. Twenty-six countries announced their participation in the contest, with Bitland, Irdminia, Oalia, Yazminia debuting, Nicolas' Neigbour returning, having last taken part in 1st edition, and Brickistan and H Kim Jong Il's AD Hangug withdrawing.

The winner of the Contest was Kristína, representing Saint Eva & Lepland with "Life is a Game", which scored 128 points, 24 more than runner-up, Sibinia. Returning Nicolas' Neighbour with "Follow The Nightingale", performed by Kokia, also scored very well coming in 3rd place with 98 points.

The 7th contest was the last contest to take place on one evening. The Internatia Broadcasting Union (IBU) revealed that it would be adding a semi-finals show to the competition in order to accommodate the growing number of interested countries wishing to take part in the contest. 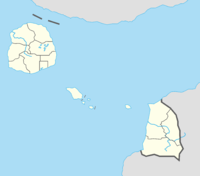 Lördsberg
Location of the host city in San Monique. 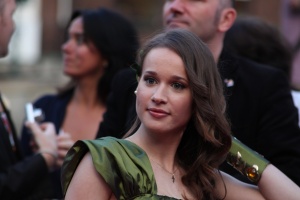