For more details on this topic, see Batanýa and the host city. 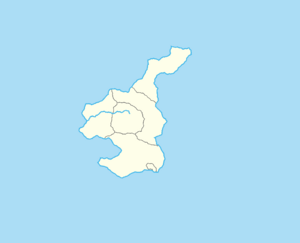 On 4 October 2016, Batanýa was announced as host city of ISC 26. It is the third biggest city in the country and the capital of Chruno's northern region. The airport "Batanýa Int" is not from the centre and Chrunotto Airlines, state-owned airline company, connects this northern part of the country with the rest of the continent as well as Yottobán, Chruno's capital. The Yas arena was finished last year and is now ready to host the biggest music contest. There's also enough accommodation and the nightlife has received good reviews as well. The Batanýa's Tourist Agency (ChBTA) hopes for the city to gain more popularity in general thanks to the contest. When it comes to financial support, the Republic of Chruno will join the project with 40% of full costs as the Ministry of Finance confirmed, the City of Batanýa will finance the other 30%, and the left 30% will be financed by ChTV (in cooperation with ticket sellers, participating countries' fees, as well as regional cTV and hTV). The approximate costs are €25 000 000-, all together. 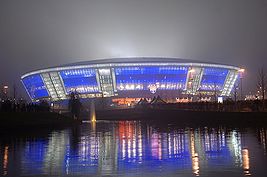 On 31 October 2016 ChTV officially presented the host and presenter of the edition - Pepe The Frog. In spirit of the theme "Make ISC Great Again" Pepe will be joining thousands of people in Yas Arena in Batanýa as well as viewers from the entire continent on their screens broadcasting live from Chruno. 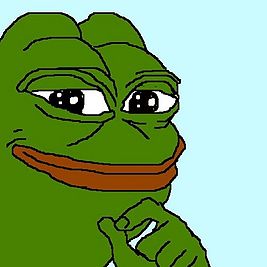