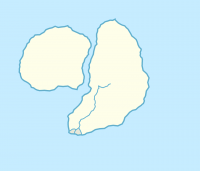 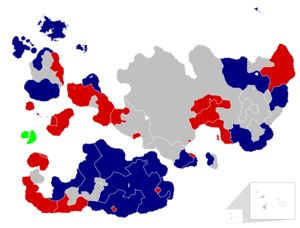 On 18 January 2013, the IBU announced that record number of thirty-five countries would take part in the 8th edition. Contest saw the return of Swelatie and Luzze, also a debut of 7 countries: Canedonia, Carpathia, Kwonia, Lacrea, Marvelia, Puntíkov, San Remo which is the biggest number of debuting nations since 2nd edition. All nations that participated in previous edition decided to participate in this edition as well. Draw and Semi allocations was also decided on 18 January 2013.