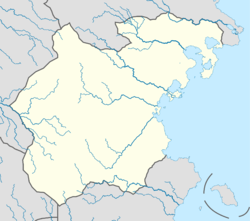 It was discovered after the final, that the IJ vote from Aurävaan in the SF1 was missing (even if it was sent in the same PM as the vote in SF2). This led to a drama: Amsteris would have qualified with this vote (instead of Trešlend).

Reintegrating this vote from Aurävaan, the results changed from :