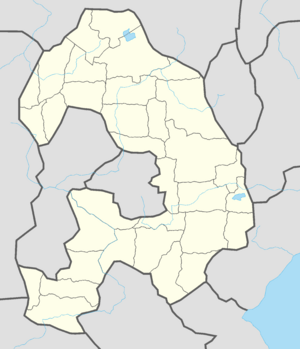 The draw that determined the semi-final allocation was held on 2 December 2014 in Bulle. All of the participating countries excluding debuting countries were split into five pots, based on the voting history of those countries in previous years. From these pots, half (or as close to half as was possible) competed in the first semi-final. The other half in that particular pot competed in the second semi-final.

Bubblique were exempt from the allocation draw and

Alma Livre were drawn into a semifinal separately.